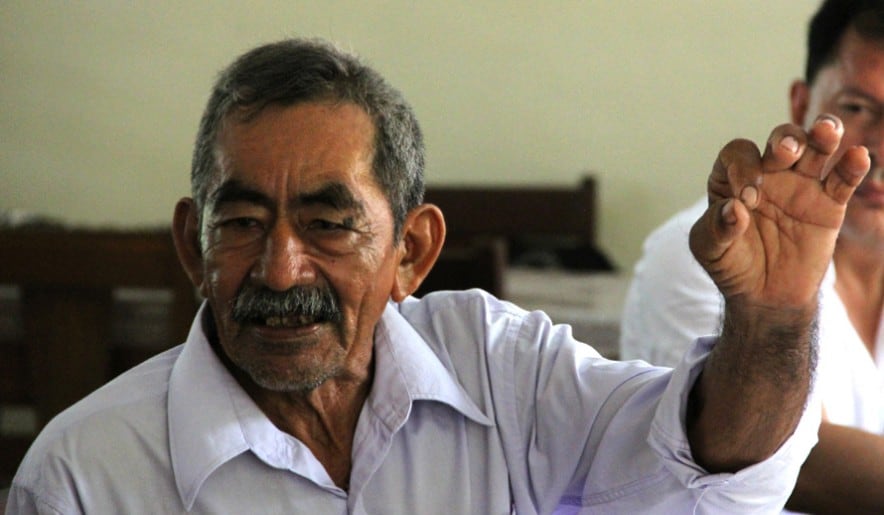 CJI’s Fall 2015 issue of Mission News is now available and may be downloaded in PDF format from here.

This issue focuses on Pope Francis’s recent encyclical, Laudato Si’, on caring for the Earth, our common home. Three feature articles by Jesuits from Africa, Asia and Latin America look at what they have learned this means from accompanying people living in poverty in their region. Agbonkhianmeghe Orobator focuses on communitarian life in a Kenyan slum. Xavier Jeyaraj looks at two critical ecological issues for the rural poor and indigenous peoples of India. Roberto Jaramillo Bernal records the voices of peasant farmers and indigenous people from Bolivia, Colombia, El Salvador, Honduras and Peru and argues that they are the best “ethical resource” for a new creation.

Other highlights in this issue include an update on Nepal earthquake rehabilitation; news of the completed general ward at Jesu Ashram in Darjeeling, India; memorials of two Canadian Jesuit missionaries, Fr Jack Doyle and Fr Gerard van Walleghem; and the introduction of new staff members at CJI. 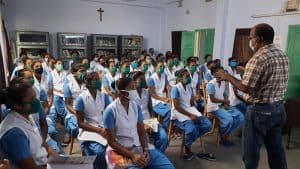